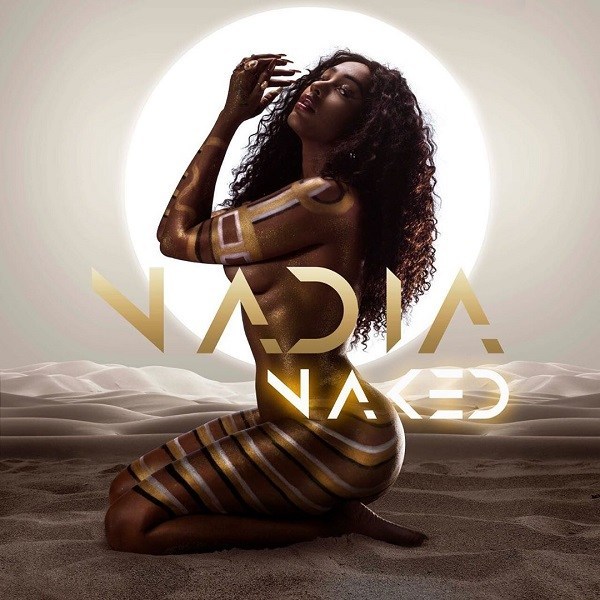 The Queen of the South African hip-hop, Nadia Nakai comes through with another smashing tune titled “Imma Boss“.

“Imma Boss” is off her soon to be released debut album, Nadia Naked.

As a result, becoming the new ambassador of Courvoisier Cognac; Flexing her creative designer/ fashion curator skills with her multi Sportscene X Redbat clothing range;  showing off her diversity and versatility as the new co-host for the international TV show YO! MTV Raps and now getting ready to drop her long-awaited debut album, “Nadia Naked”.

However, the surprise drop comes after fans have been pleading with her to release new music – the more pressing request being for her to drop a full body of work. These calls have not fallen on deaf ears; the release date for Nadia’s debut album, Nadia Naked, is FRIDAY, 28th June 2019.