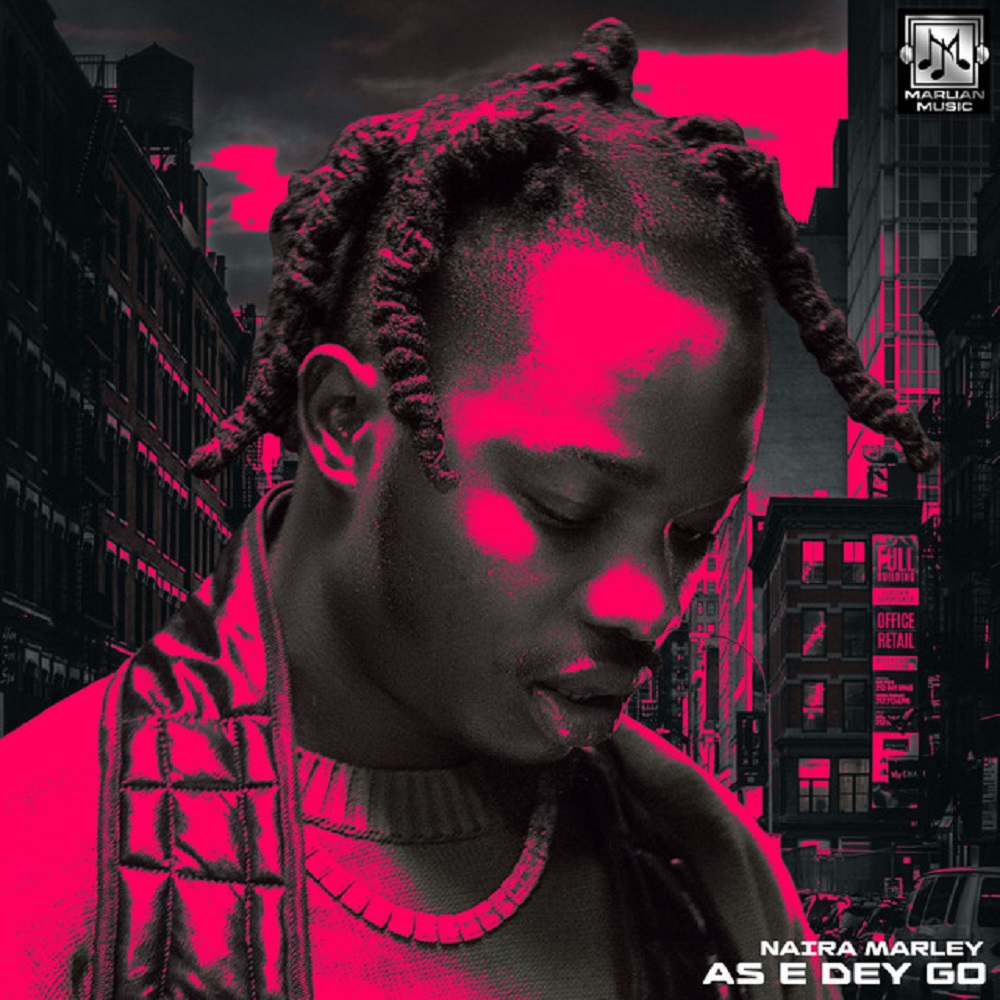 The Rexxie-produced record “As E Dey Go” is here to consolidate his dominance after being named as the ‘2019 YouTube most viewed Nigerian artist‘.

In addition, Naira Marley has stated working on his album which has not been officially announced by the artist.