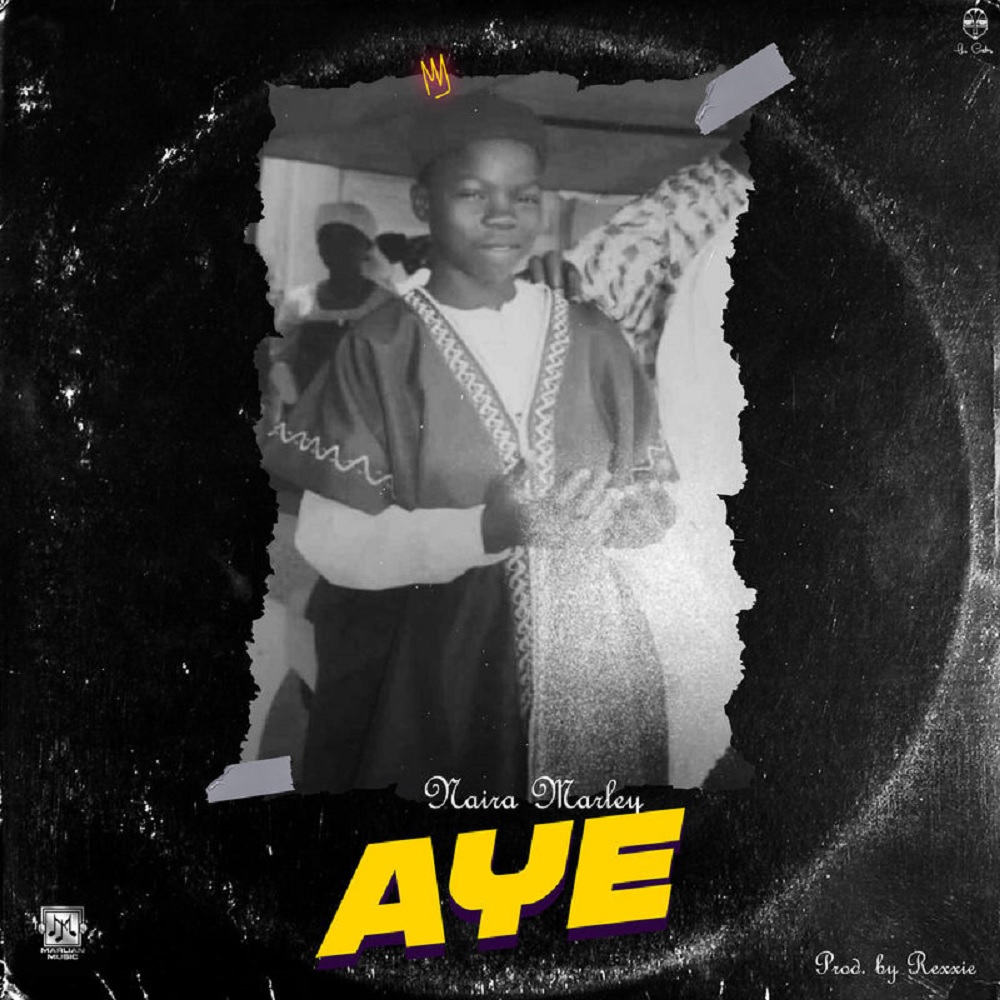 Shortly after the recent announcement as the ‘2019 YouTube most viewed Nigerian artist‘; Naira Marley has continued his good music streak with yet another impressive number.

After teasing the snippet of the track on Instagram; fans has been yearning for the full track which is available on all streaming platforms.

Recall, Naira Marley took over the Nigerian mainstream in 2019 where he released several hit song which gave him large fan base.