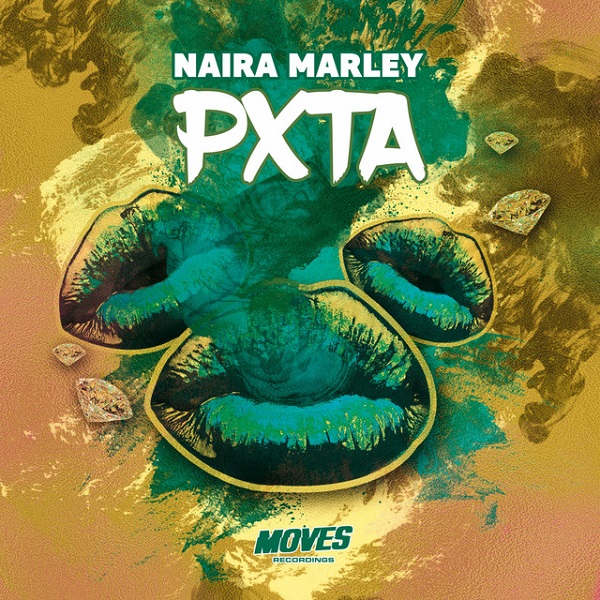 While his previous banger and visual for “Soapy” keeps climbing charts, Marley ushers yet another smash hit song for the summer.

YOU MAY ALSO LIKE: Naira Marley – Soapy (prod. Rexxie)

After being released from EFCC custody on bail, Naira Marley has been one of the most sort after artistes in the industry making waves with a chart-topping singles.

In addition, the visual to ‘Puta’ has been shot and will be out in few hours; directed by Naya Effects.