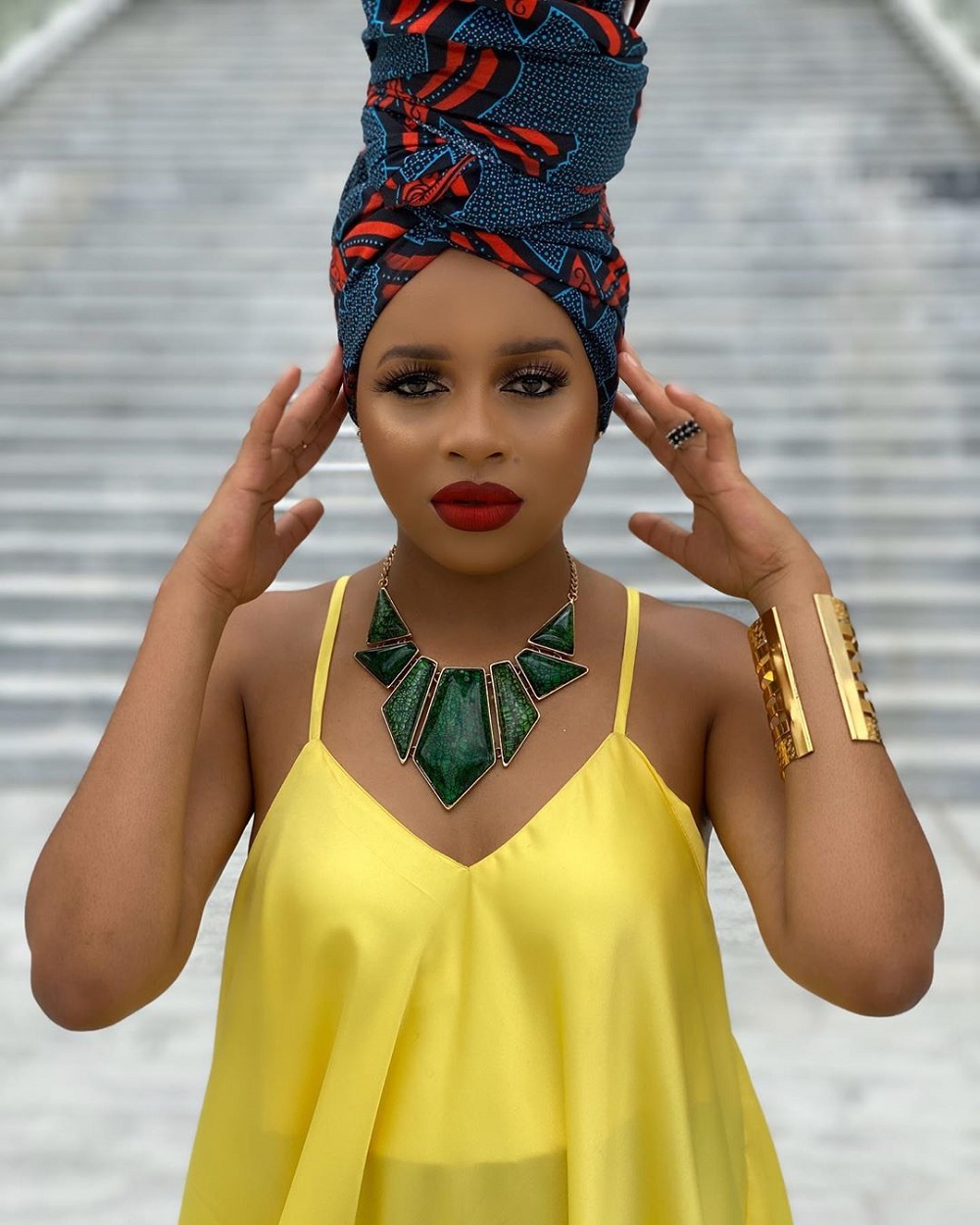 According to Nandy; “Magufuli is a special song to congratulate President John Magufuli for his best efforts and leadership,  as Tanzanians we have no reason to be proud of the leadership of the late President, Dr. John Horn Magufuli.”

The song was produced by serial hit-maker, Ema The Boy.