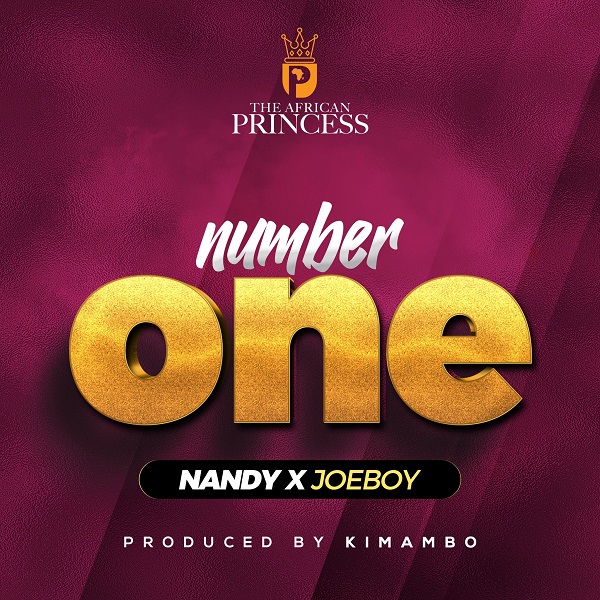 The African Princess, Nandy has began her 2021 campaign with a new song titled “Number One.”

RELATED: Nandy ft. Billnass – Do Me

Listen to “Nandy Number One” below: