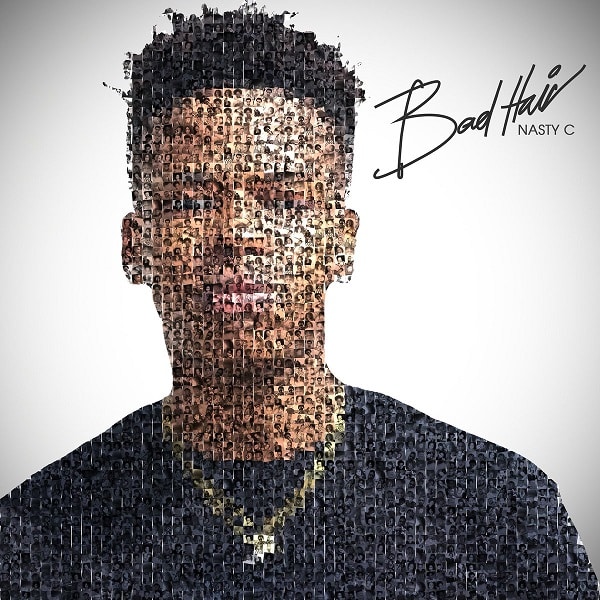 Nasty C decided to put the album out for free  saying “Decided to release Bad Hair for free. This is for my fanily :” via a tweet earlier today.

Now, the fanily is mad confused but is equally supportive. FYI, “fanily” is not a typo (for those who keep asking). It simply brings the fans into the concept of family ’cause you know the fanily will hold the boy down tooth and nail.“

The album is made up of 16 tracks and features Omari Hardwhick, Tshego, Tellaman, Erick Rush, Rowlene.

Stream the full album below, listen and share your thoughts.