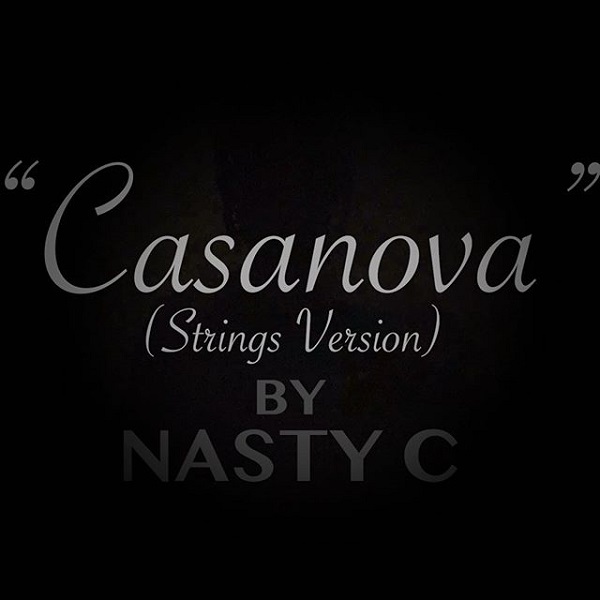 Consequently, this comes after he unleashed the official music video to his smash hit single dubbed, ‘Strings & Bling‘ some couple of weeks ago.

However, this new output serves as an anticipation of his upcoming projects.