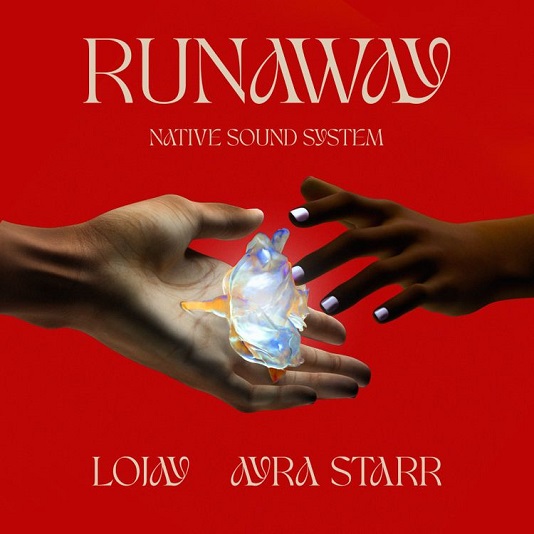 On the new entry, NATIVE Sound System collaborates with prolific breakout stars, Lojay and Ayra Starr to deliver this anthem. This comes as their first-ever collaboration.

“Runaway” strikes the perfect balance between the familiar and the new, marrying two well-known artists in a pioneering passionate sound that straddles Pop and Alternative tastes as never before heard.

Moreover, “Runaway” is an accomplished representation of the foundational purpose of NATIVE Sound System; showcasing the depth and the scope of our SOUND.

Finally, the melodious anthem, “Runaway” is the perfect record to soothe listeners through the patter of a rainy day. The song was produced by New World Ray, Adey Sholz & Lido.