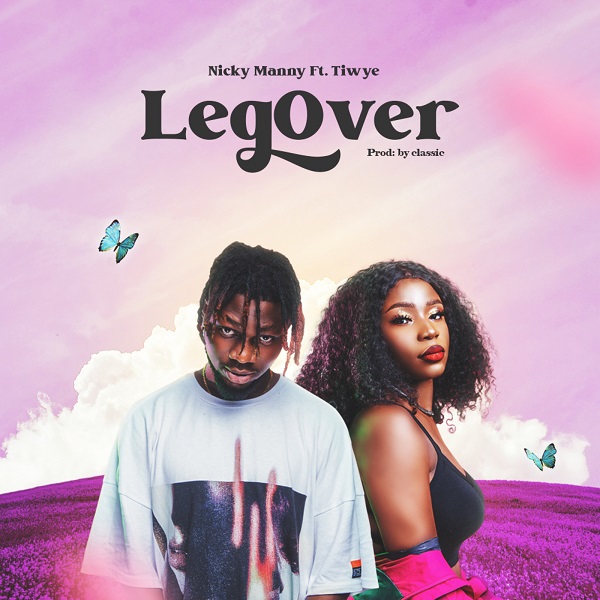 The Edo State born-singer, Nicky Manny features Tiwye on the song which serves as his debut for the year.

RELATED: Playtimi – Thinkin’ About My Ex

Nicky Manny started his profession music career in 2020 when he released his first official single ‘Memera’ which features Kaptain.

Get on Apple Music

Listen to “Nicky Manny LegOver” below;