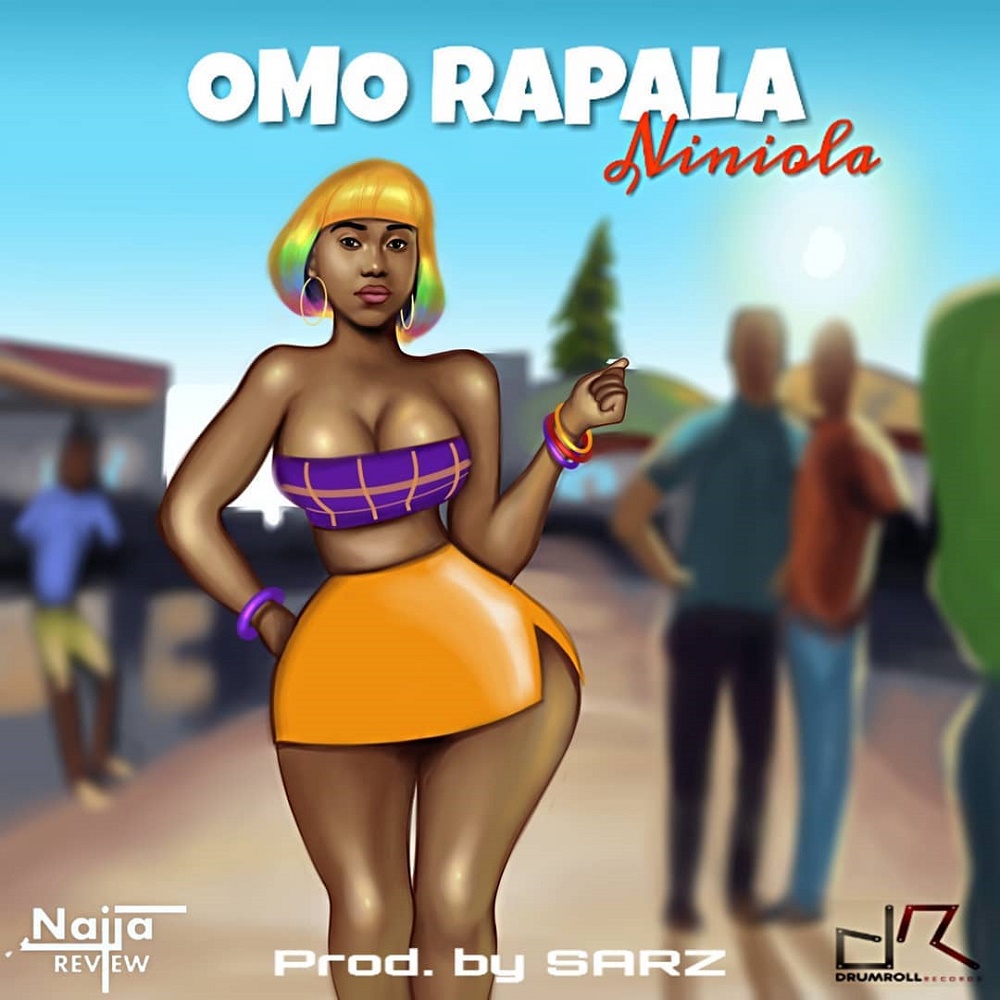 Consequently, this new entry is following her most recent single and visual for “Boda Sodiq”, produced by Kel P.

However, this serves as Niniola’s third official single of the year as she continues good music streak.