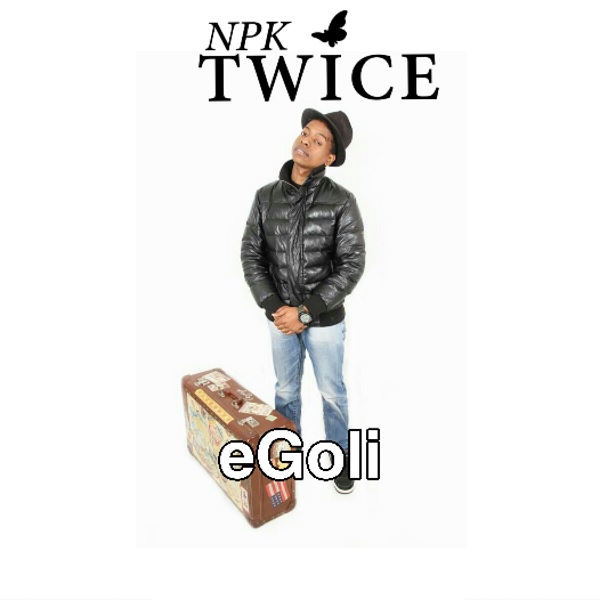 After winning the Red bull strictly hip hop music competition in 2014 Npk Twice went on to be on the ETV hip hop competition shiz live mixtape king which paved the way for AB Crazy, Nadia Nakai and many more artists he now boasts and amazing catalogue of music with 4 officially released projects including the top 10 hype magazine mixtapes of 2015 list topping Rappers Are In Danger.

He is one of the best rappers on the come up in South Africa at the moment with his single problems charting on local stations Y FM and Gagasi FM. This song tells a journey of a young man who is going to the city to seek better fortunes and writes a letter to his mother to let her know he is embarking on the journey.