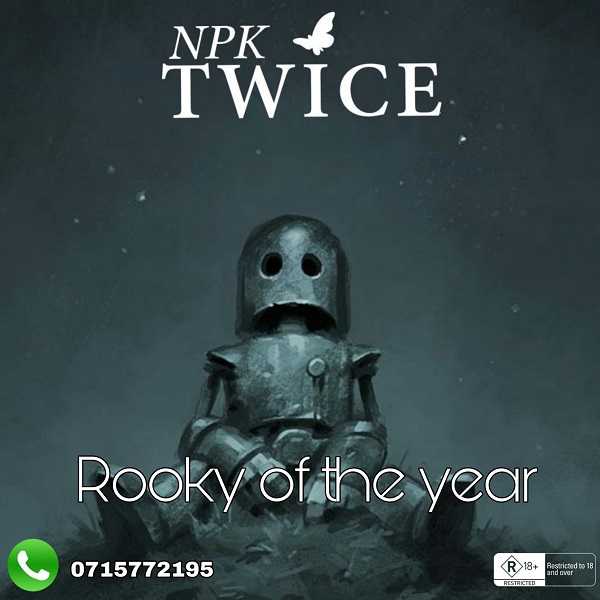 South African rapper, Npk Twice has released a new masterpiece song titled, “Hol Up” from his ‘Rooky Of The year’ Mixtape.

The rapper has recently sparked interest from major label Universal music group with the ANR talking about him on the metro fm breakfast club in late may.

The song debuted on Yfm 22 June 2019 and has been play listed since this song brings you a fun side to Npk Twice as he recently been exploring new sounds with eGoli. This is very refreshing gets to show Npk Twice still has the bars.