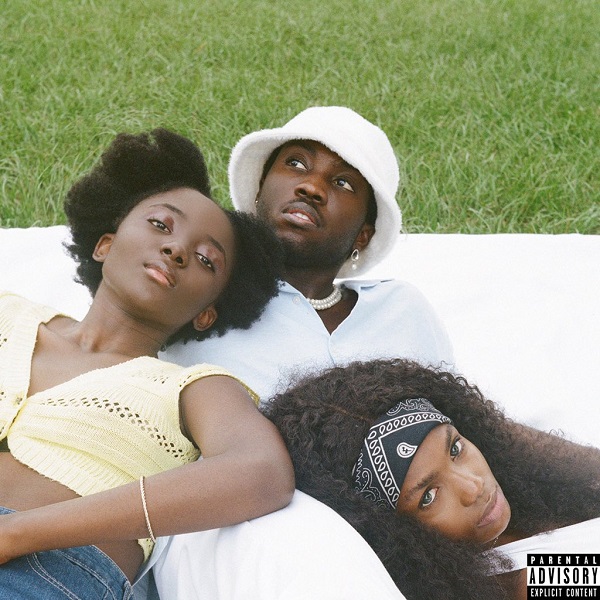 This is following his massive success from his previously released 14-tracks project  called ‘rare.‘ released in October last year.

Recall, Odunsi collaborated with English singer, RAYE on the song “Tipsy”; shortly after it release it has dominated various music chart in Nigeria and diaspora.