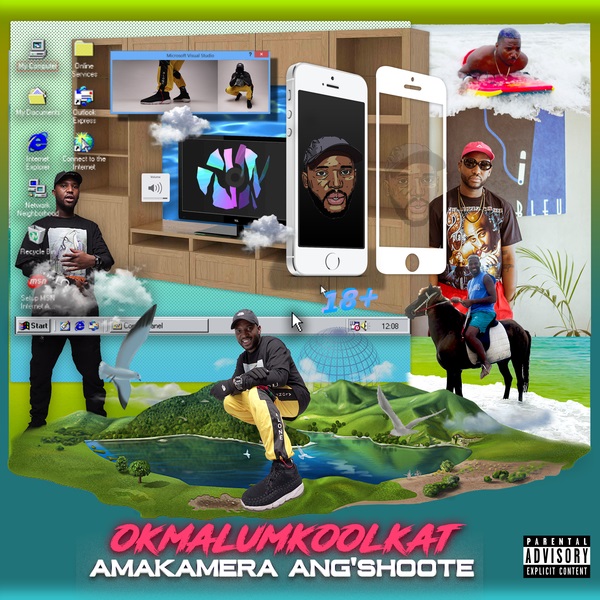 After the release of ‘Mlazi Milano’ project in 2016, Okmalumkoolkat has been away for some while promoting his project with visuals.

La Liga crooner, Okmalumkoolkat push out a new record which portrays him on camera (as illustrated on the artwork).