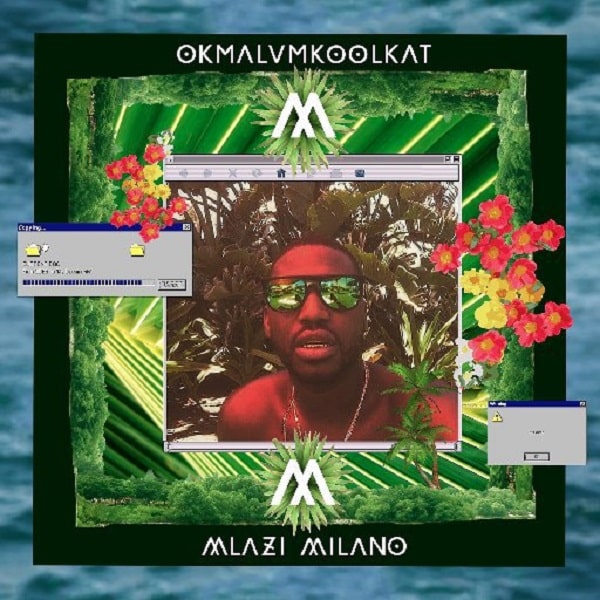 This project has received massive sold-out in stores over the weeks after its drop on digital and local stores.

Merry Christmas to you!!