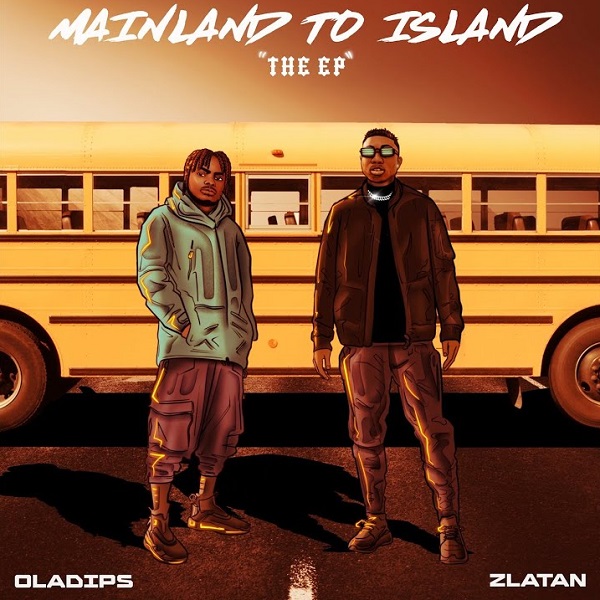 “Mainland To Island” is named after Oladips and Zlatan’s collaborative project which will be made available in few days.

The song was produced by P Prime. It comes with a video directed by Perliks Definitions.

Listen to “Oladips Mainland To Island” below;

Watch  the video below;

Check out more songs from Oladips on NaijaVibes;