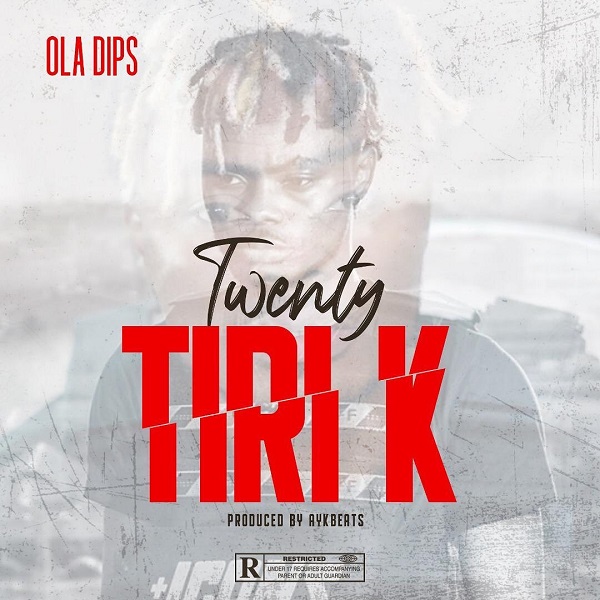 It is following his exit from the Reminisce-led imprint, LLR couple of months ago. Oladips’s new song ‘Twenty Tiri K’ is actually the account balance he had after his exit.

Meanwhile, Oladips has also announced his forthcoming project, “Half Human, Half Rap” which some photo shoot he availed on his Instagram.