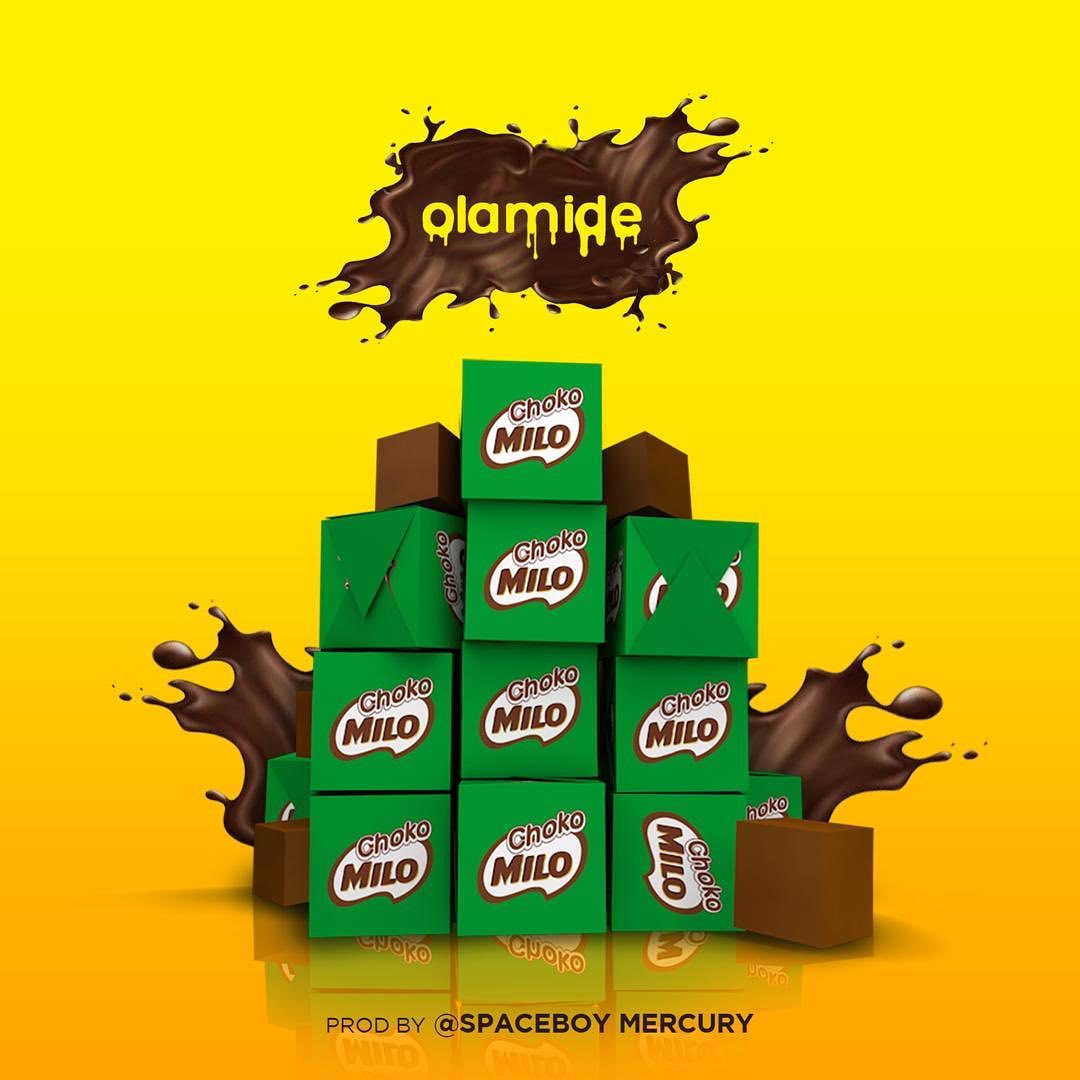 While his previous banger ‘Pawon‘ continues to dominate the mainstream; Olamide wraps up the year in a grand style with a pace setting tune.

In addition to all this, the song “Choko Milo” has production assistance from Spaceboy Mercury; mixed and mastered by STG.