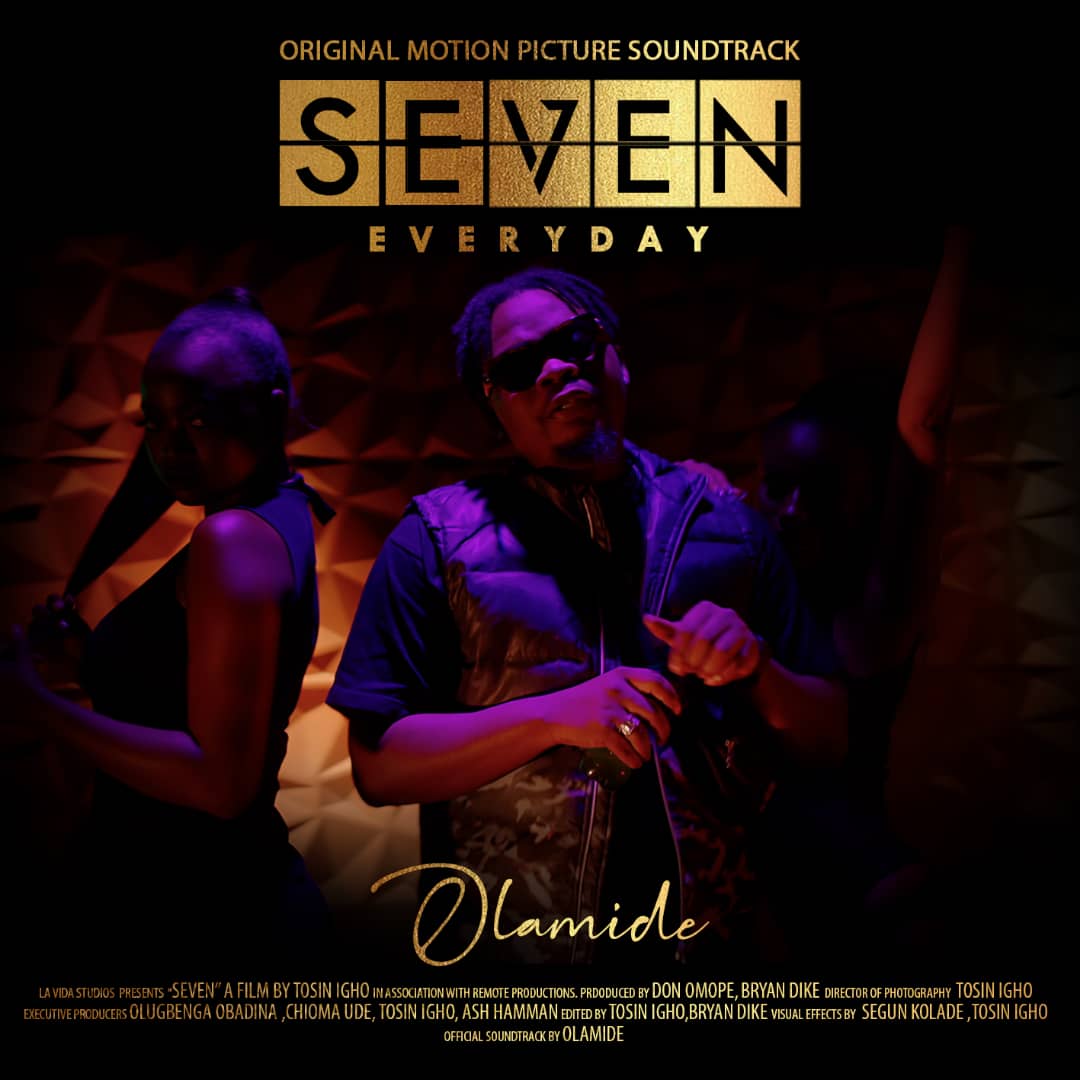 YBNL Nation general, Olamide has released the official soundtrack to the movie ‘SEVEN‘, it is titled ‘Everyday‘, produced by Pheelz.

SEVEN, Rich and irresponsible Kolade is given the unthinkable task to survive seven days in Ajegunle or lose his inheritance. There He will go through events that will either make or break him. directed by Tosin Igho.

SEVEN is scheduled to be released in Nigeria on November 29th 2019, by Lavida Studios in collaboration with Remote Pictures And Envivo distributed by Filmone.