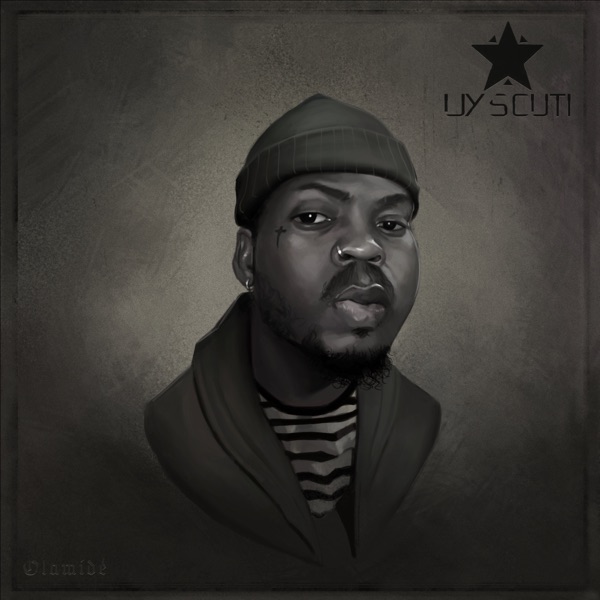 YBNL Nation soldier, Olamide has finally released the full track to his single titled ‘Julie‘, off his new album.

Few days ago, Olamide took his Instagram to tease his song ‘Julie‘ which had his fans yearning for the full track.

In addition, ‘UY Scuti‘ album serves as a follow-up to ‘Carpe Diem‘ album releases last year. Olamide has given up project two project back to back.