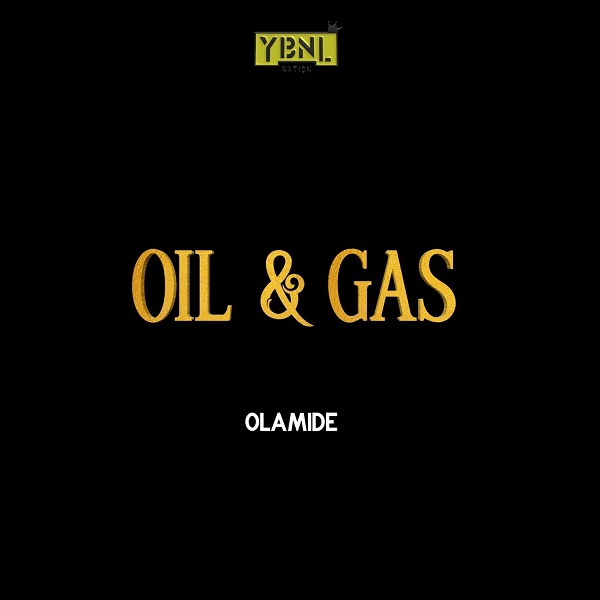 Oil & Gas is a follow-up to his previous releases: Woske which is still trending on the airwaves and the subtle song, Spirit.

This is another one for the streets and lovers of Olamide’s songs.