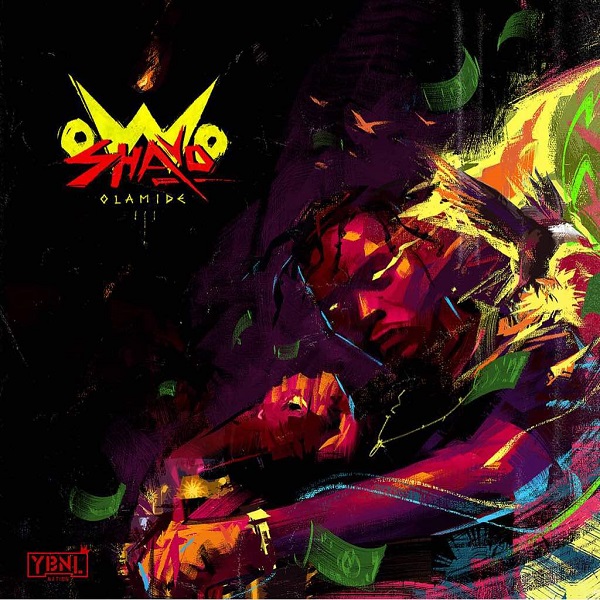 Consequently, King Baddo collaborated with his affiliate Phyno on the heavy enjoyable hit song they tagged “Onyeoma“ and was featured on Sina Rambo’s tune ‘Baba Sina’.

Finally, Owo Shayo has a spice of South African genre Gqom. This show Olamide‘s consistency and is not slowing down in 2018 after he dropped ‘Science Student‘ as an opener followed by ‘Sheevita with Skepta, Omo Ologo‘ and ‘C Ronaldo‘.