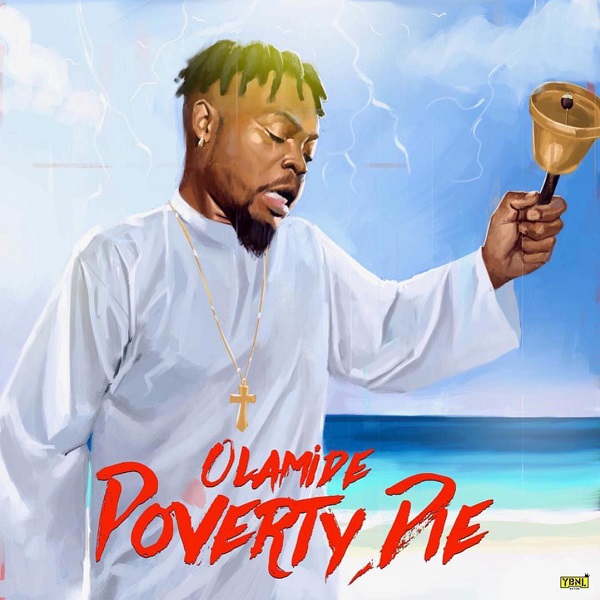 After sharing a promo artwork to his incoming banger ‘Poverty Die’ on the Social Media – Instagram couple of days ago, Olamide has been the newly acclaimed Pastor in town under YBNL Charismatic Ministries.

Olamide gears up his upcoming concert ‘OLIC5’ with this new single. Its a must listen as the rapper and singer attempts to break the spell of Poverty.

YBNL leader, Olamide has been outstanding since the start of the year with releases like ‘Motigbana’, ‘Criteria’, ‘Logba Logba’ but a few to mention.

Say after me; My Father, My Father poverty must die today today!!!!