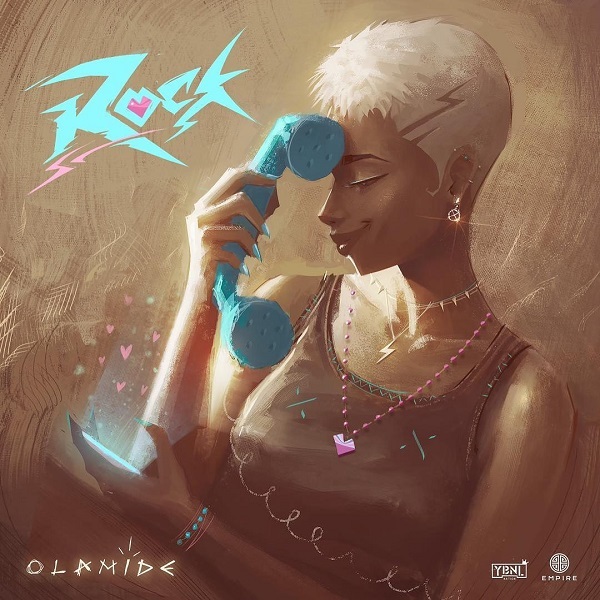 YBNL Nation leader, Olamide is out with a brand new song titled ‘Rock’ off his soon-to-be-released album.

The new track was released shortly after Olamide announced he will be dropping a new album titled ‘UY Scuti’ next month.

Furthermore, the ten-track LP, Olamide’s third new music project in just over a year, is set for release on June 14 through a partnership between his own YBNL Nation imprint and US indie powerhouse, EMPIRE, reports GrungeCake.

Finally, the song is part of Olamide’s 12th body of work, UY Scuti.

Moreover, the song ‘Rock‘ was produced by Eskeez.

Listen to “Olamide Rock” below: