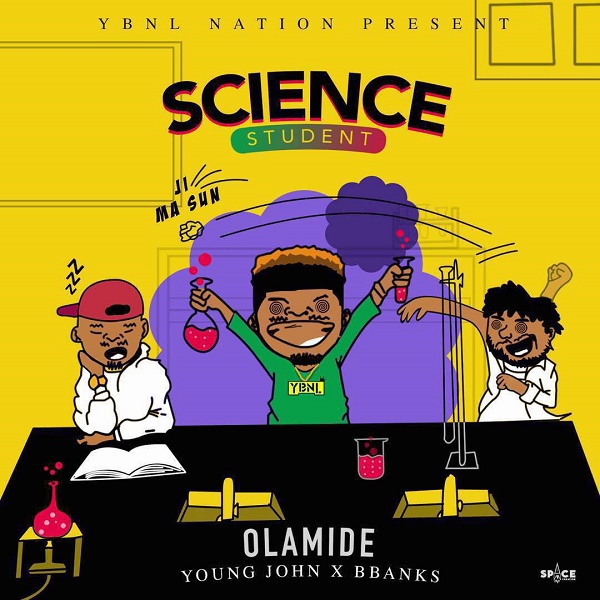 Following the release of yet another album ‘Lagos Nawa‘, and throwing A successful #OLIC in Lagos to wrap up 2017, YBNL Nation boss, Oladmide drops another street hit titled ‘Science Student‘.

Science Student was produced by Young John and BBanks and it’s ready-made for the streets.