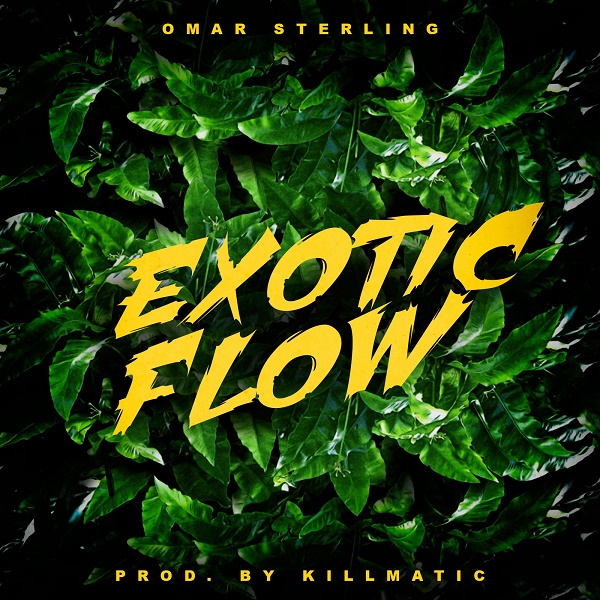 The new song is a follow-up to his previously heard single dubbed, ‘Death Before Dishonor‘ which he released some couple of months ago.