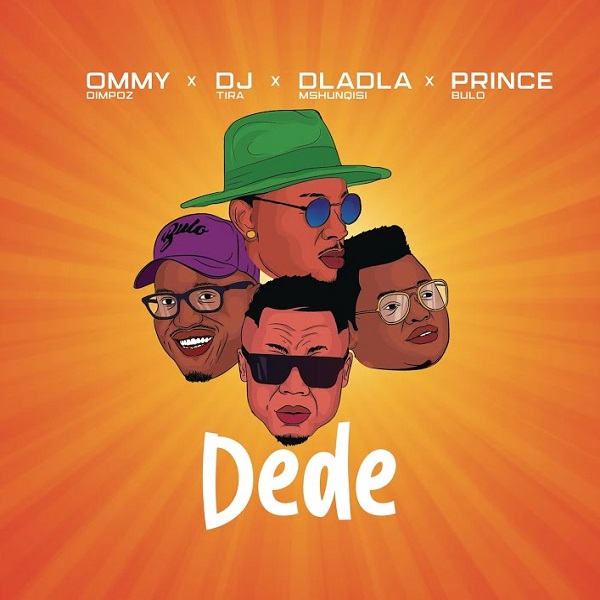 Moreover, the song “Dede” will be Ommy Dimpoz’s first entry into the South African mainstream and he will get his credits.

With the outcome of the song in few weeks, Ommy Dimpoz will definitely want to work with more South African artist to consolidate his dominance in Africa.