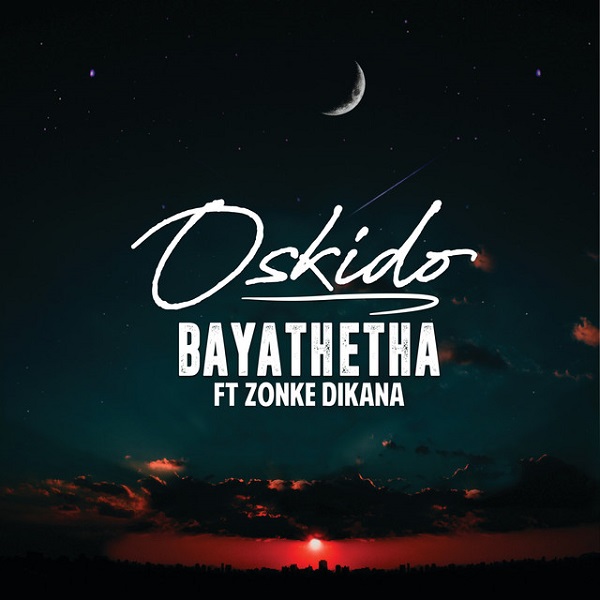 The song arrives shortly after his previous record, ‘Degree‘, alongside Hume Da Muzika.

Oskido has hinted on his forthcoming project which is expected to be available before the wrap of the year.