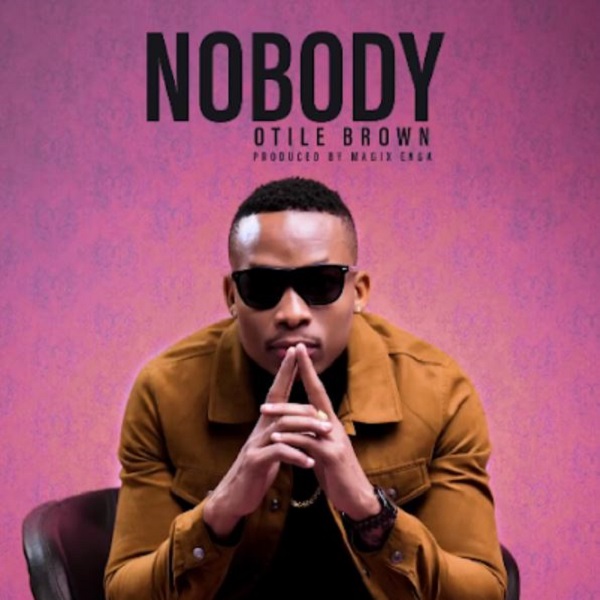 This comes after he premiered a sultry visual to his accepted single “Hi”, produced by Ihaji.

Otile Brown gears up his upcoming project with the release of the song “Nobody”.