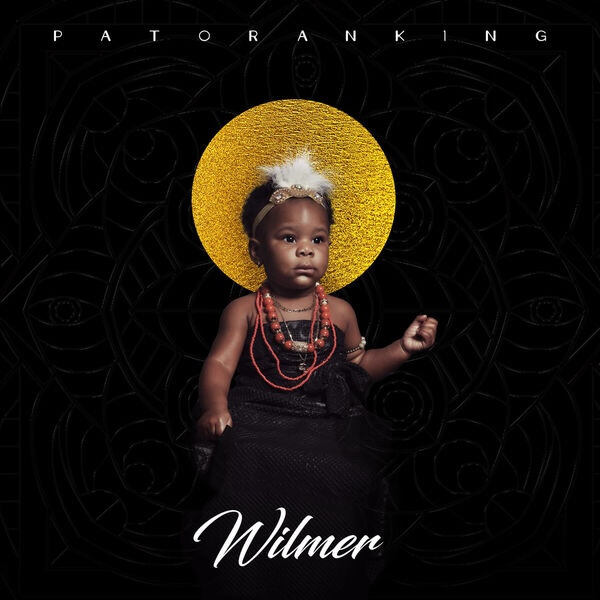 It is his second studio album and it comprises of 12 solid tracks, including the monster hit joint “Confirm” featuring industry heavyweight, Davido. The album boasts of features from prominent acts like Davido, Bera, Dadju, Donae’o, Busiswa and Kenya’s Nyashinski.

With no shortage of excitement and adding to it, “Wilmer” has production from Sarz, Mr. Kamera, CTEA, DJ Coublon, Botcash and frequent collaborator Mix Master Garzy.

Off the much talked about album, here’s the lead single titled: “Wilmer” which features Bera.