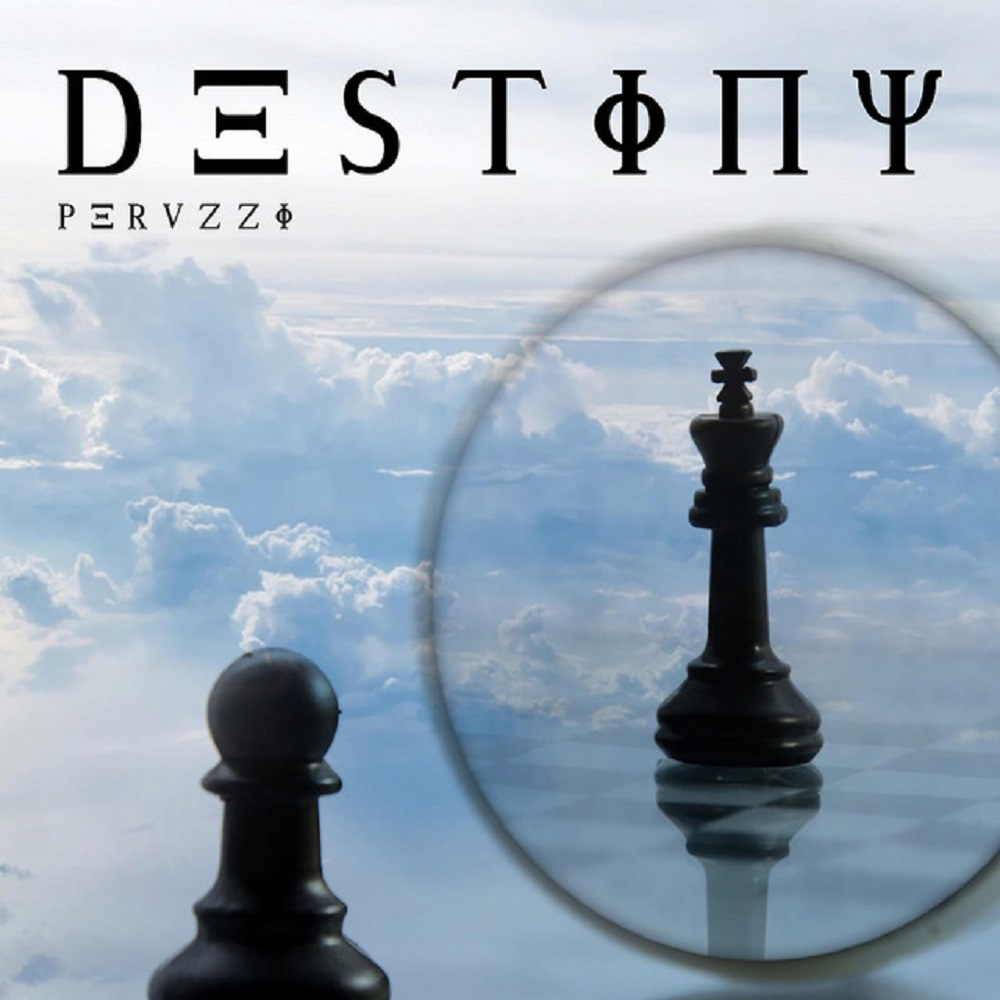 Peruzzi’s new song “Destiny” has additional vocals from Bankulli. It comes after we brought you “Sunshine” which features DMW Boss, Davido.