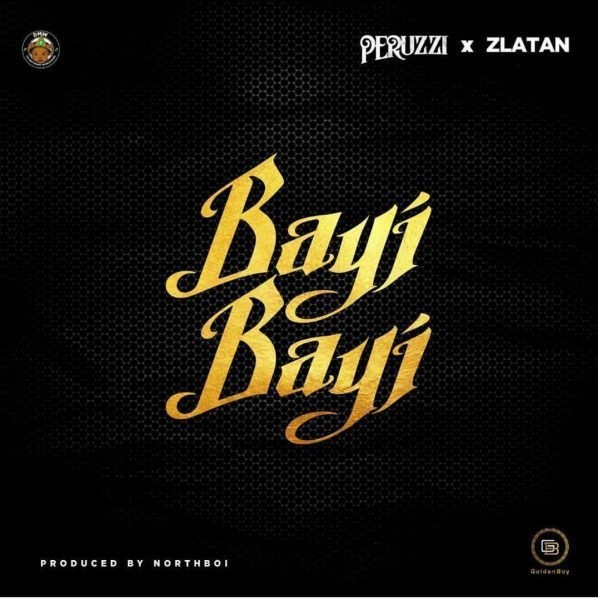 Recall we disclosed to you earlier this month that Peruzzi and Zlatan were in the studio, cooking something hot.

The hot banger has finally been released after a lot of teasing on social media.