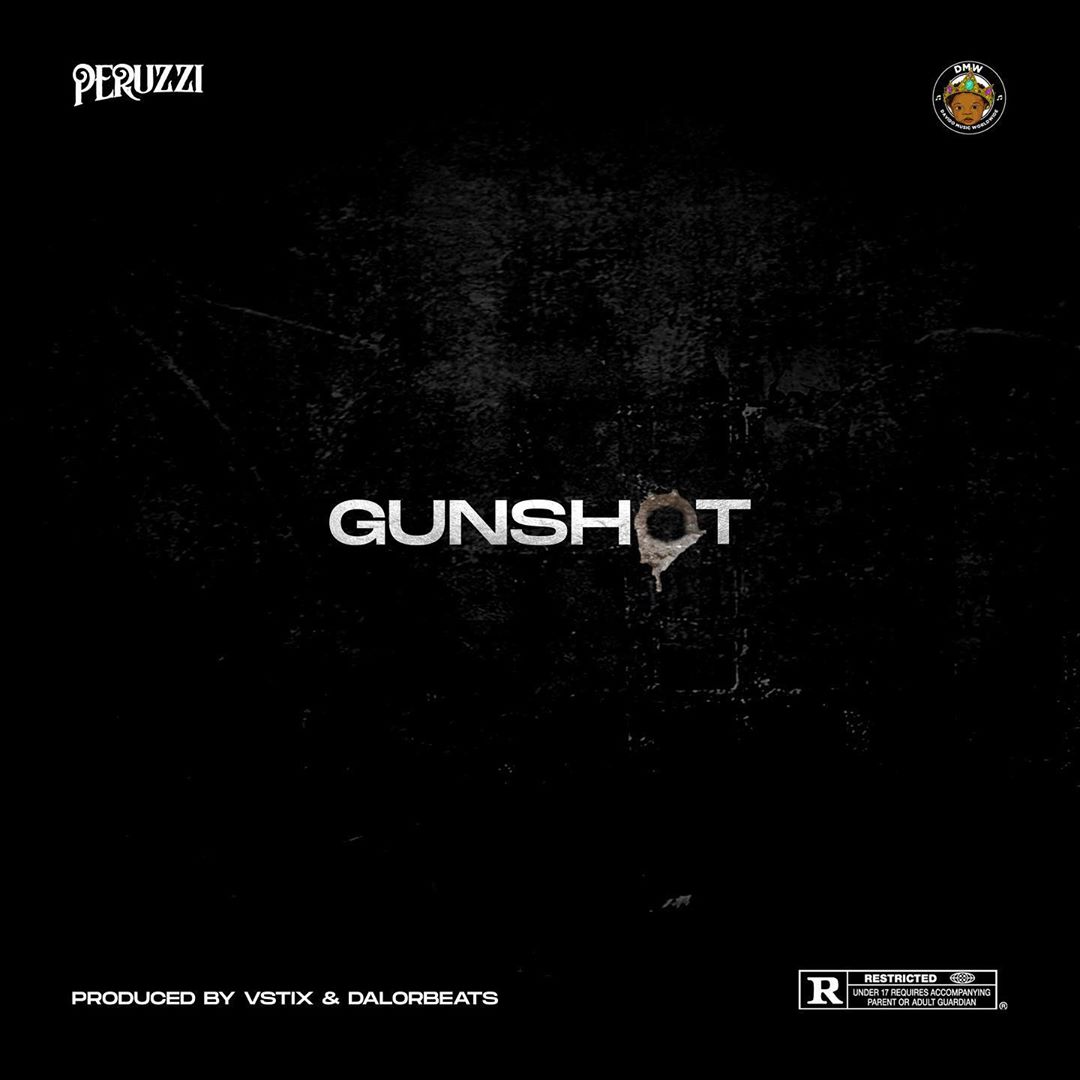 With production credit from two sensational record producers, Vstix and DalorBeatz. “Gunshot” seems to be his breakthrough song after lots of controversy surrounding him.

Few weeks ago, Golden Boy Entertainment’s Patrick King dragged Peruzzi and Davido over the breach of contract and non remittance of royalties.