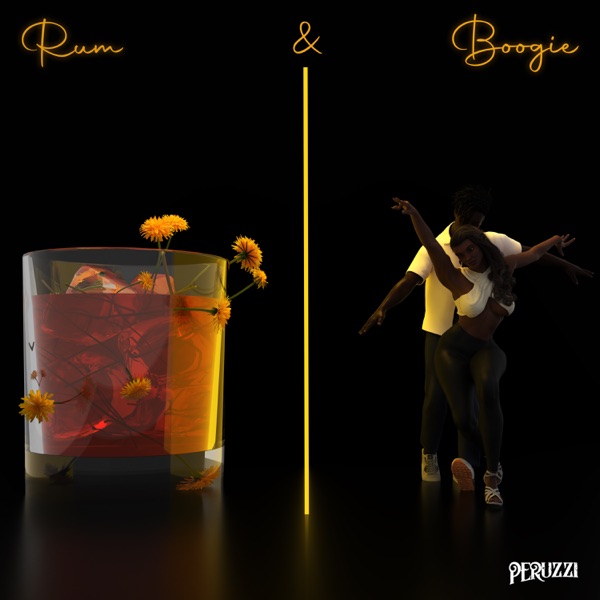 The Lussh Beatz-produced song ‘Matrimony‘ serves as the 9th track from the Rum aspect of Peruzzi’s album, ‘Rum and Boogie‘.

Two amazing singer, Peruzzi and Tiwa Savage goes up together to deliver an impressive number for your playlist this season.

Listen to ‘Peruzzi Matrimony‘ below;

Check out more songs from Peruzzi on NaijaVibes;