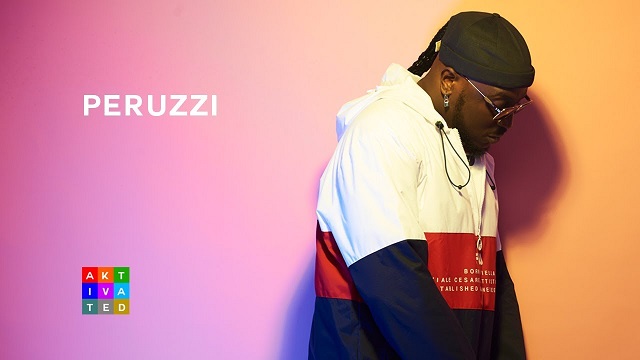 According to a post on his Instagram handle: @peruzzi_vibes, the song “Nana” is lifted from his upcoming debut album.

RELATED: Peruzzi – No Be Mistake

However, the Lussh-produced single was performed at his session with AKtivated TV.

Finally, the video was released alongside the audio and it was shot and directed by Amazing Klef.