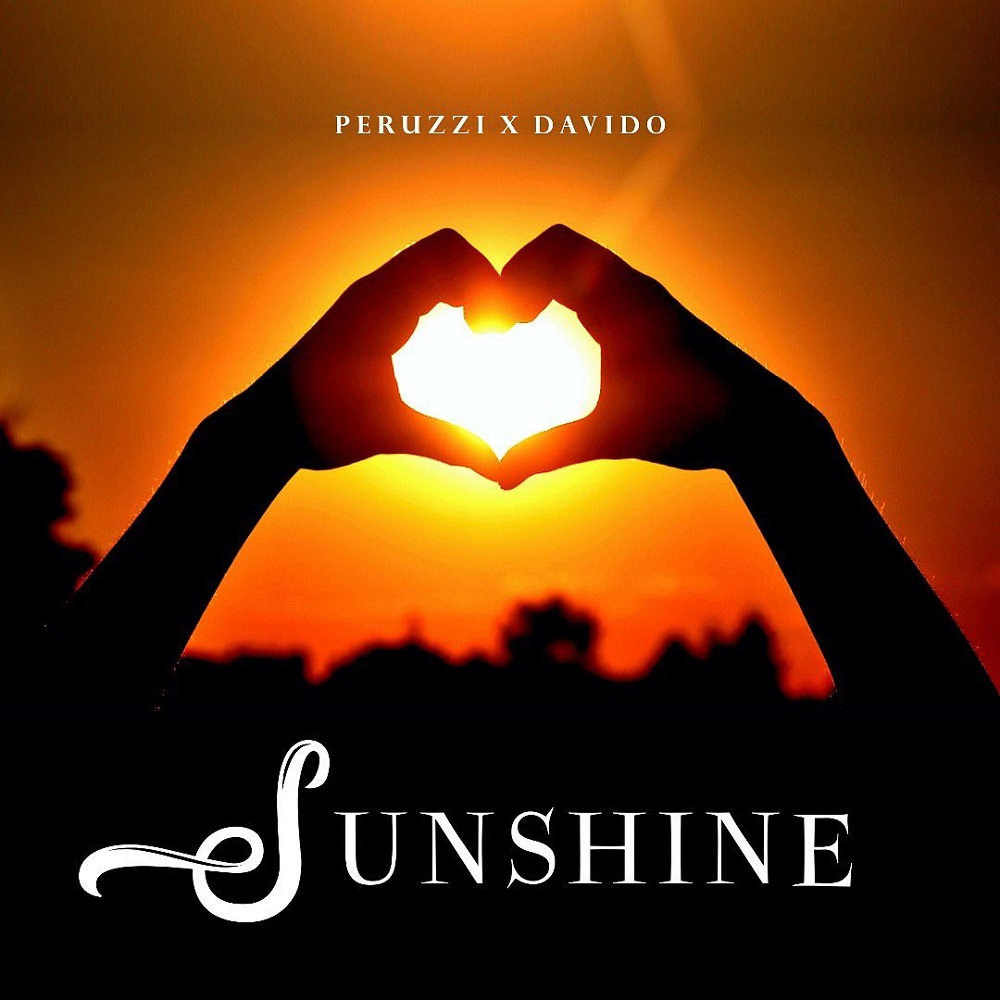 RELATED: Peruzzi – Only One