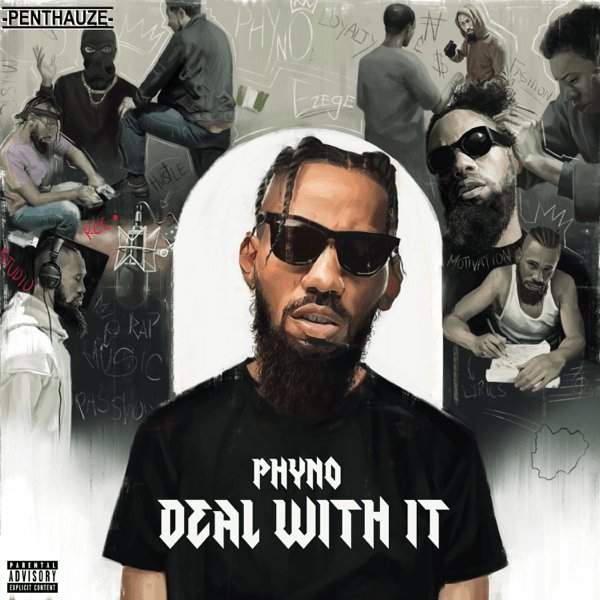 Penthauze rap artist, Phyno has released another impressive single titled ‘Gods Willing‘ off his new album ‘Deal With It.’