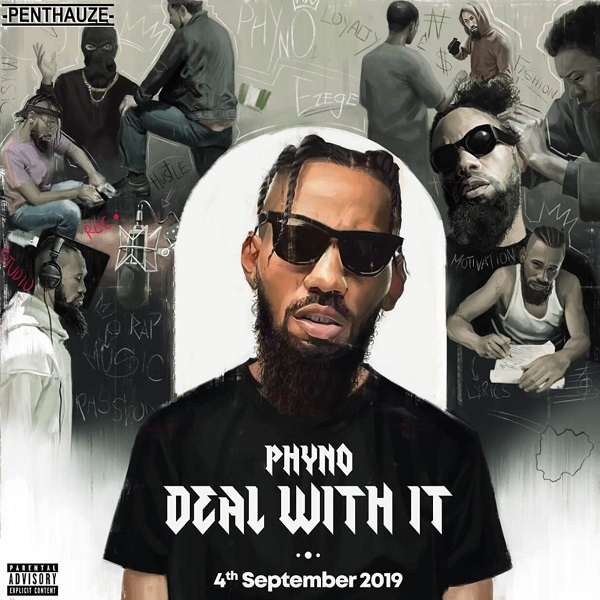 Phyno – Ride For You ft. Davido

The new song which follows the release of ‘All I See featuring Duncan Mighty, is off his new album ‘Deal With It.’

YOU MAY ALSO LIKE: Phyno – The Bag (prod. Willis)

Furthermore, the mid-tempo afrobeat and highlife infused jam was produced by Soularge.