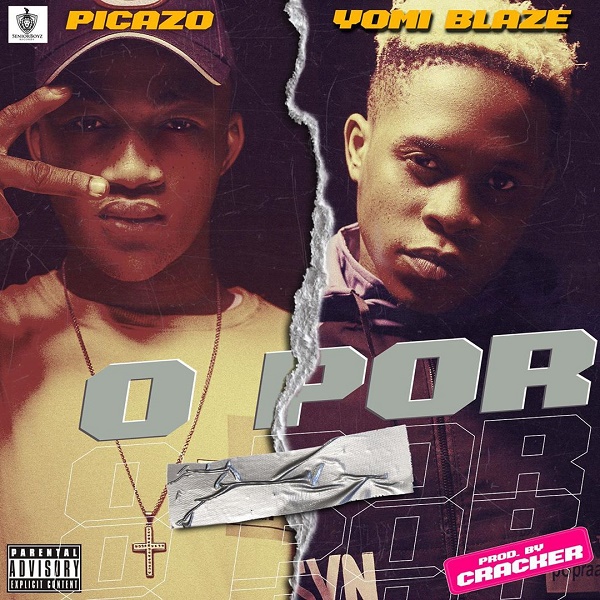 The Cracker-produced single serves as follow-up to his previous joint tagged, “Pray For Me” which had a beautiful visual shot and chopped by TG Omori.

RELATED: VIDEO: Picazo – Pray For Me

However, the new single serves as his second official single for the year.