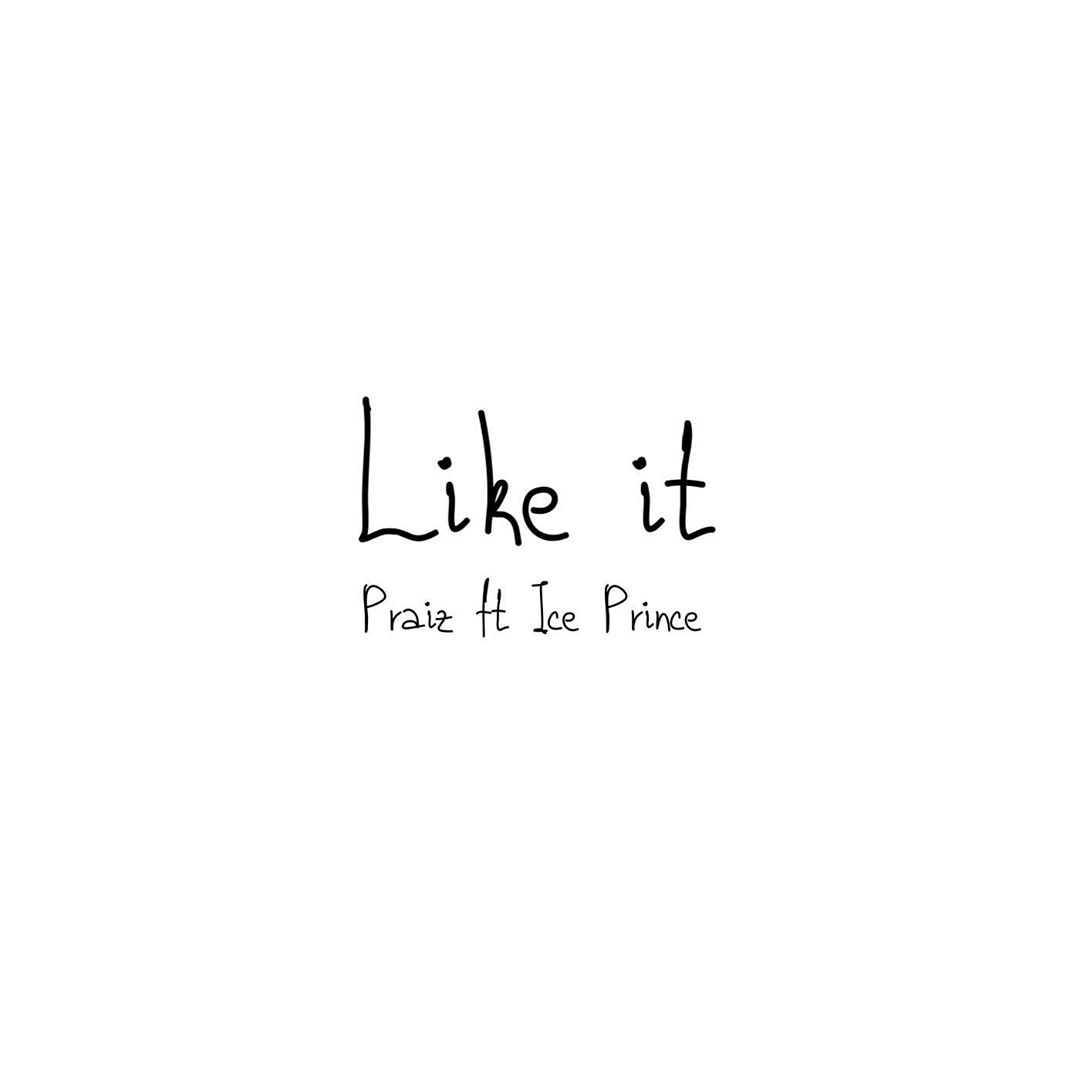 The self-produced track was mixed and mastered by Marqai.