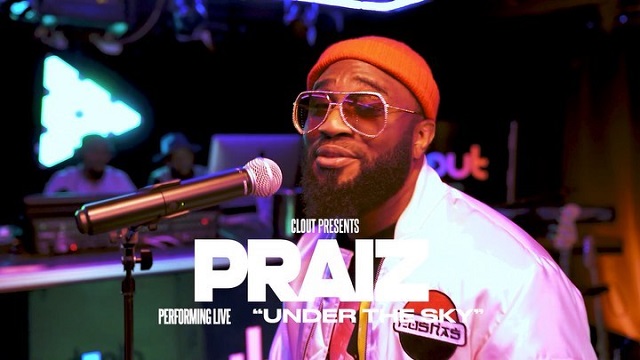 Praiz – Under The Sky

Praiz had a live performance of one of his unreleased song titled “Under The Sky”, off his forthcoming album.

In previous times, Clout Nigeria has hosted the like of Sound Sultan, Adekunle Gold, Victor AD and Fireboy DML.

Praiz – Under The Sky MP3