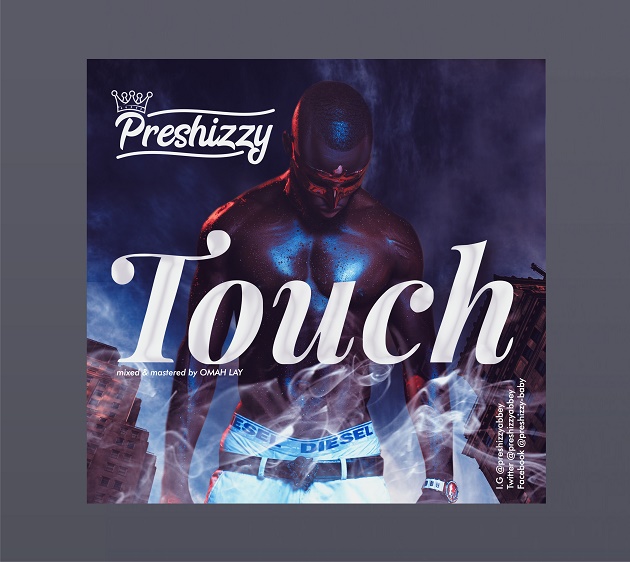 YOU MAY ALSO LIKE: Iyanya – Halle ft. Duncan Mighty

However, Preshizzy has finally proven himself right to be also called ‘The Unstoppable Force’ (T.U.F), after putting in his very best in his academic activities and also serving the country through the National Youth Service Program.”

Finally, the song was mixed and mastered by Omah Lay.