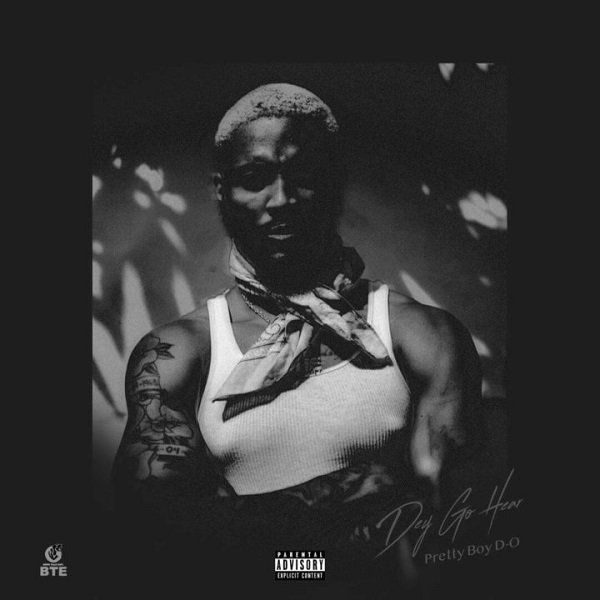 It is following the massive success from his previously released project, ‘Everything Pretty‘; a 13-tracks project which has been gaining entry into the mainstream.

In addition, Prettyboy D-O uniqueness has made him more relevant in the urban scene.