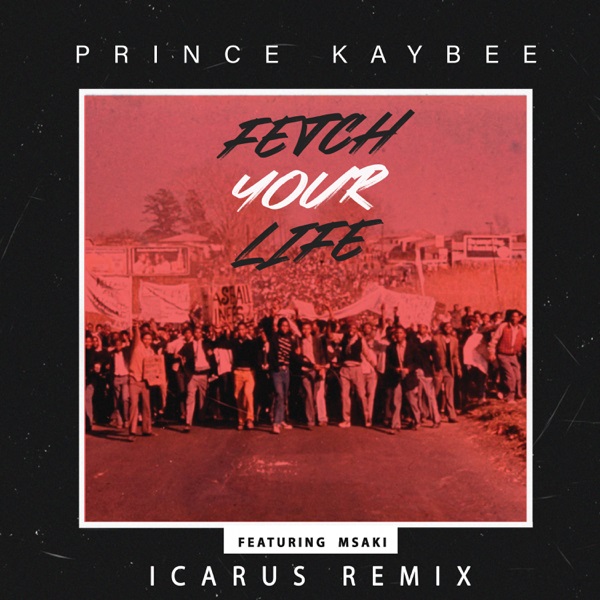 It arrives shortly after Afro Brotherz presented their version to “Fetch Your Life” which has been dominating the mainstream in South Africa.

In addition to all this, Prince Kaybee’s forthcoming project ‘Cross Over Music‘ EP is scheduled for release in October.