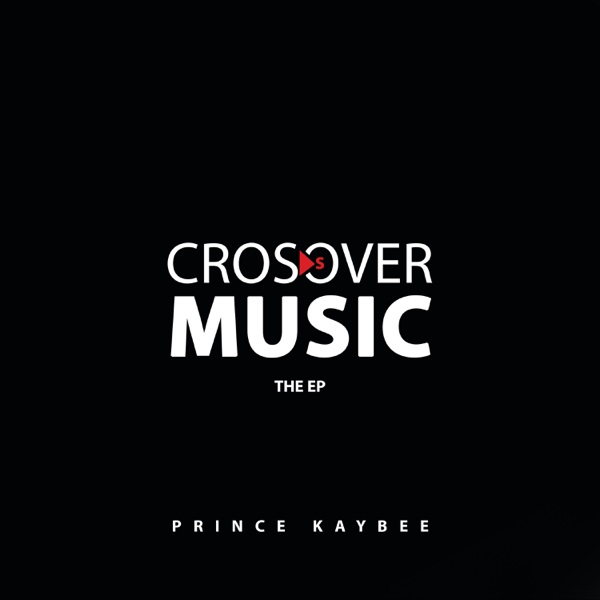 In addition, the song is part of Prince Kaybee’s forthcoming project, “Crossover Music” EP expected to be out tomorrow.