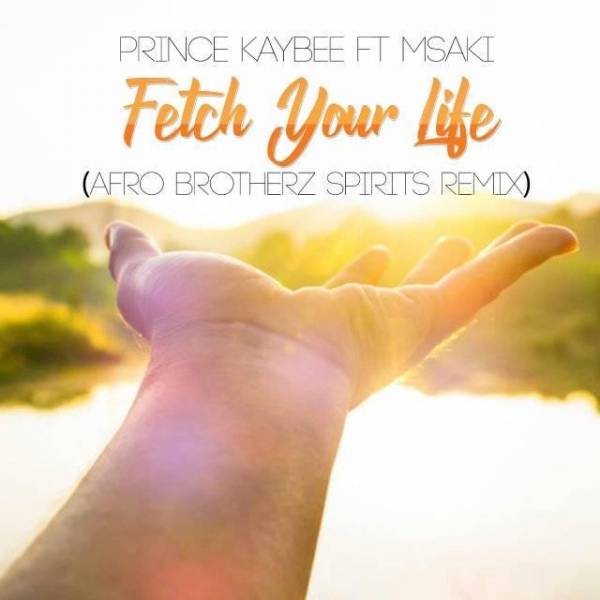 Consequently, the remix is done by South African duo, Afro Brotherz; it is sure for your playlist. Kaybee released his 12-track body of work, ‘Re Mmino‘ in March, 2019 with guest appearances from Busiswa, TNS and many others.

Prince Kaybee is set to release the visual for his record “Gugulethu” featuring Indlovukazi, Supta, Afro Brotherz within the week.