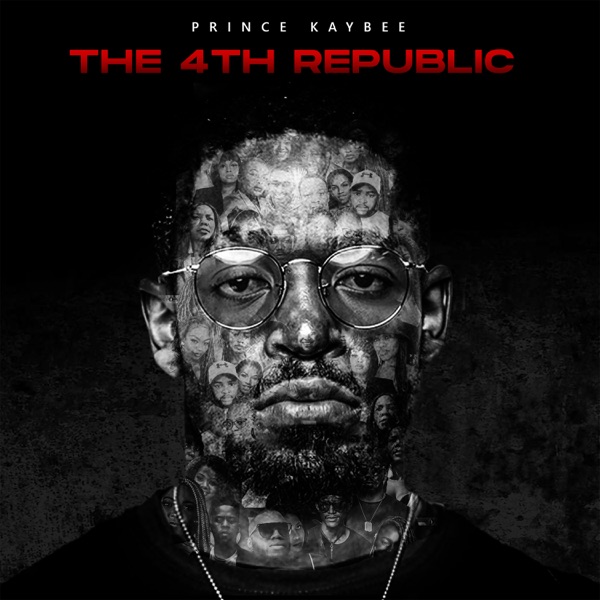 South African record producer and DJ, Prince Kaybee teams up with Afro Brotherz on the new single titled “The Republic”.

Prince Kaybee gears up his forthcoming project ‘The 4th Republic‘ album with another smash his Afro House record.

Moreover, ‘The 4th Republic‘ album is expected to be out next week. It has guest appearances from King Monada, Black Motion, Lady Zamar, and others.

Listen to “Prince Kaybee The Republic” below: