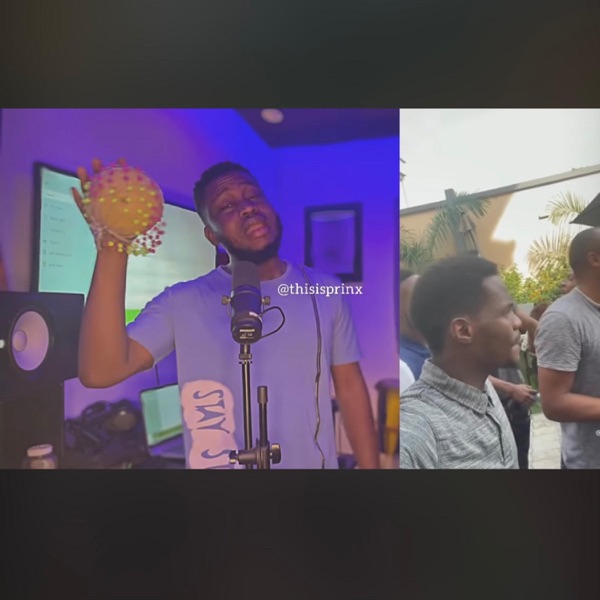 Prinx Emmanuel saw a short clip on Tiktok and he decided to make something out of the song. He further stated that it was inspired by Grace Lokwa; a Tiktok user who shared the clip.

Meanwhile, the song has been going viral on all Social Media platforms with users making a video from the old to the present showing how they have been transformed.

Prinx Emmanuel is popularly known for his previous song, “God No Go Shame Us” released in 2020 and went viral during that time.

Check out a song from Prinx Emmanuel on NaijaVibes;