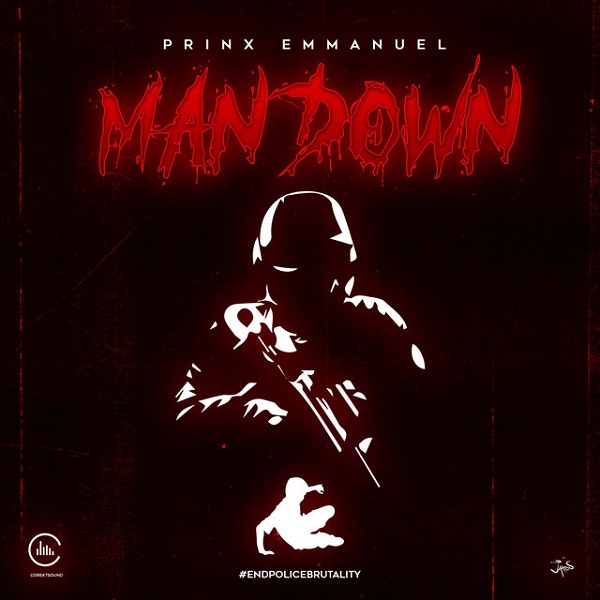 Uber-talented singer, Prinx Emmanuel lend his voice to speak against Police brutality in Nigerian with a new song titled “Man Down”.

Prinx Emmanuel’s new song “Man Down” illustrates a typical form of how Nigerian Police consistently harass and brutalize citizens with no checks and balances.

Couple of weeks ago, Nigerian took over the street to protest against the Police/SARS brutality which turned to be a plotted massacre at Lekki toll and killings over the Nation.

Also, Nigerans has also expressed disappointments over the Presidential speech last night without acknowledging the killings recorded over the Nation.

Listen to “Prinx Emmanuel Man Down” below: